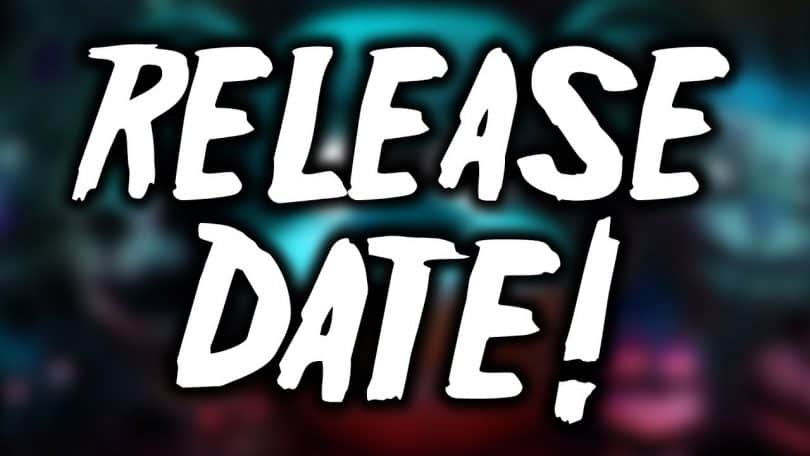 Sony also will bring a cheaper model to gamers that does not have a Blu-ray disc drive. This model does not differ in performance or computing power from its bigger brother and will go over the counter for only 399 euros. You can reserve a Playstation 5 in advance from Thursday, the official PlayStation account reports on Twitter.

Production problems?
According to Bloomberg news, Sony is facing serious production problems for the console. Instead of 15 million consoles, Sony expects to be able to produce 11 million PlayStation 5 models in the current fiscal year, which ends in late March 2021. The Japanese tech giant is unable to produce enough chips. Whether this has consequences for the number of consoles available in the Europe remains to be seen.